Worship service at 9:30 a.m. Sunday
back 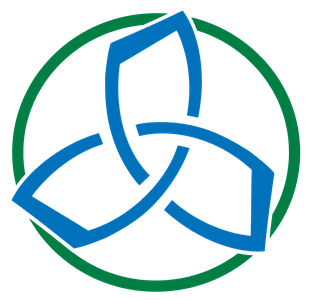 Say hello to the team at Bethel Church

Say hello to the staff team at Bethel Church. Got questions? Contact us by clicking here.

Geoff is the lead pastor here at Bethel Church. His journey includes church planting, and church planter training over the last decade. Geoff has also been involved in collegiate ministry for several colleges and universities. Prior to planting churches, Geoff served in the church for nearly three decades in student ministries. He and his wife Deb are blessed to be the parents of four grown children and love being grandparents. They also love spending time with their furry friends, Paisley & Indie. Geoff enjoys reading, woodworking, hunting, fishing, and vacations with Deb to beaches and mountains. He is an avid Nebraska Cornhusker fan. Jim Strecker joined the Bethel Church leadership team in 2016 as the pastor of student ministry. Jim loves disciple making, the outdoors, and legos! 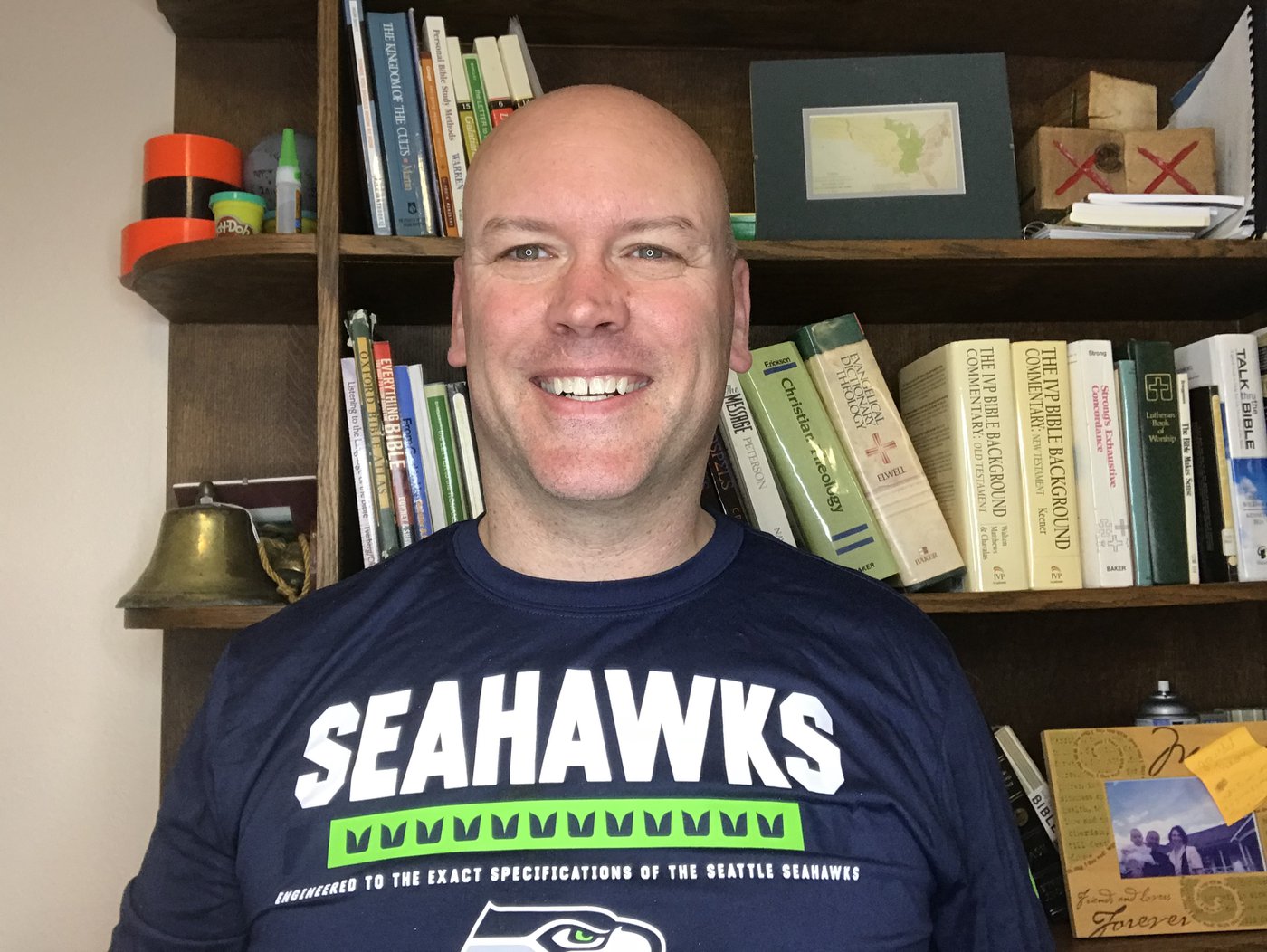 Tami Littrell is a native to North Platte, NE. A graduate from North Platte High School, she also attended Grace College of the Bible (now Grace University), in Omaha, NE. Tami is happily married to Glenn Littrell Jr for 20 plus years, she has 3 daughters which keeps her on her knees in prayer. She loves visiting and getting to know people. She enjoys watching Nebraska football. 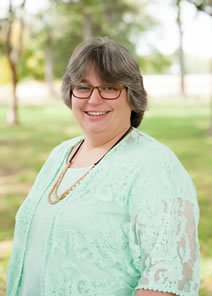 Kim is originally from Long Island, NY and NW Indiana. She has been a member of Bethel Church since 2010. She started her job as Office Manager in August, 2019. Kim is a certified surgical technologist and worked at the North Platte Surgery Center and Great Plains Health before coming to work for Bethel. She is married to Kurt and they have four children (Meaghan, Justin, Ty & Abigail), and seven grandchildren. Kim likes to cook/bake, read and spend time with family & also cheer on the Nebraska Huskers football & volleyball teams. GBR!! A little fact about Kim is she hates bridges!! 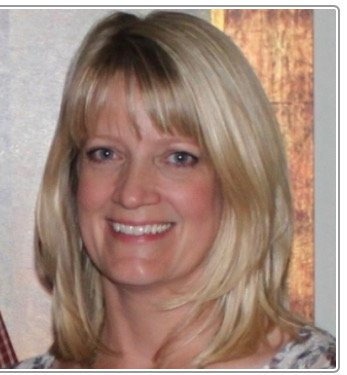 Jodi returned to the Bethel Church team after many years spent with Great Plains Health where she gained valuable experience in communications to go along with her banking background. Jodi is married to Doug and a proud mother to Taylor and Quade. She likes to spend her free time on DIY projects, the study of nutrition and healthy cooking, and traveling to new places to hike. 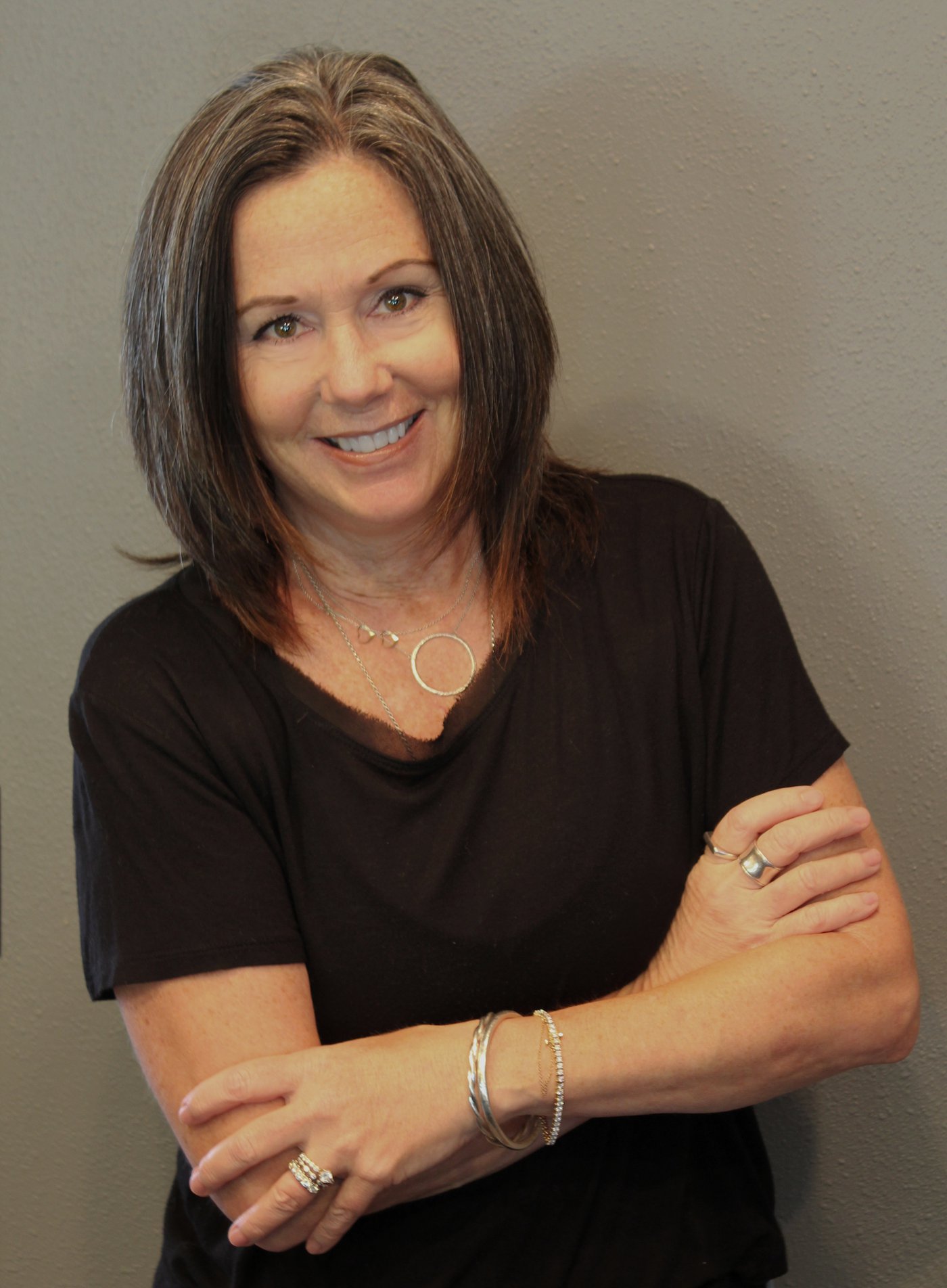 Barb grew up in Nebraska graduating from Hayes County High School. She and her husband Bruce have been attending Bethel Church, since approximately 1995. After retiring from Rosenberg Insurance after 20+ years, Barb was given the opportunity to serve as part of Bethel's staff in 2011. Barb and Bruce were married in 1978, and had a family of yours mine and ours (2 girls and 2 boys). Over the years we have increased our family with 9 adorable grandchildren. With retirement she keeps quite busy with following grandchildren's activities, making & repairing dolls, crafting of all kinds & of course the Huskers! And Bruce says that the only word she knows is "WE", so he is quite busy as well. 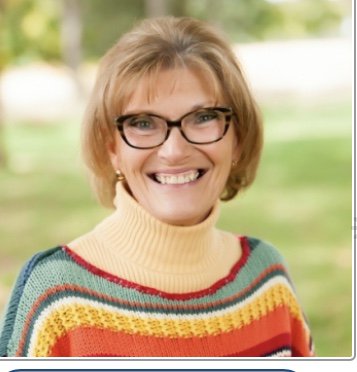 Earleen﻿ is a new transplant to Nebraska, three years ago. She started working in the church office as a bookkeeper, February of 2019. Her goal is to assist wherever to 'Make Bethel Better'. She likes to play in dirt and make quilts. She enjoys meeting people and spent twenty-three years as a military wife traveling the U.S. Earleen is married to Carl and they live in North Platte. A little fact about Earleen is she's not too fond of bunnies eating her garden!! 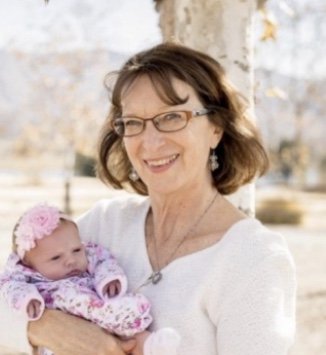